* On screen kill count, resets when player is defeated

Red bar is health, green is stamina and the smaller bar under stamina is your momentum. You can keep an eye on that to see how much potential dmg you'll do when you punch (changes as you move and momentum changes).

Dmg is based on your movement vs the opponents (you moving into your punch is better than standing still, even better is if the enemy moves into it as well), the amount of you have vs the stamina the enemy has (you having more vs enemy having less is best), and the base dmg of the punch.

Good punch example: Dashing forward just before punching either after blocking an opponent or as they step forward = very high dmg

Casper The Ram Knight1 year ago 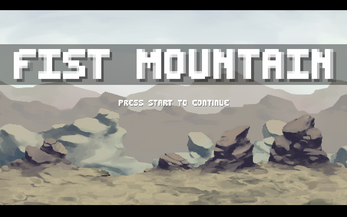